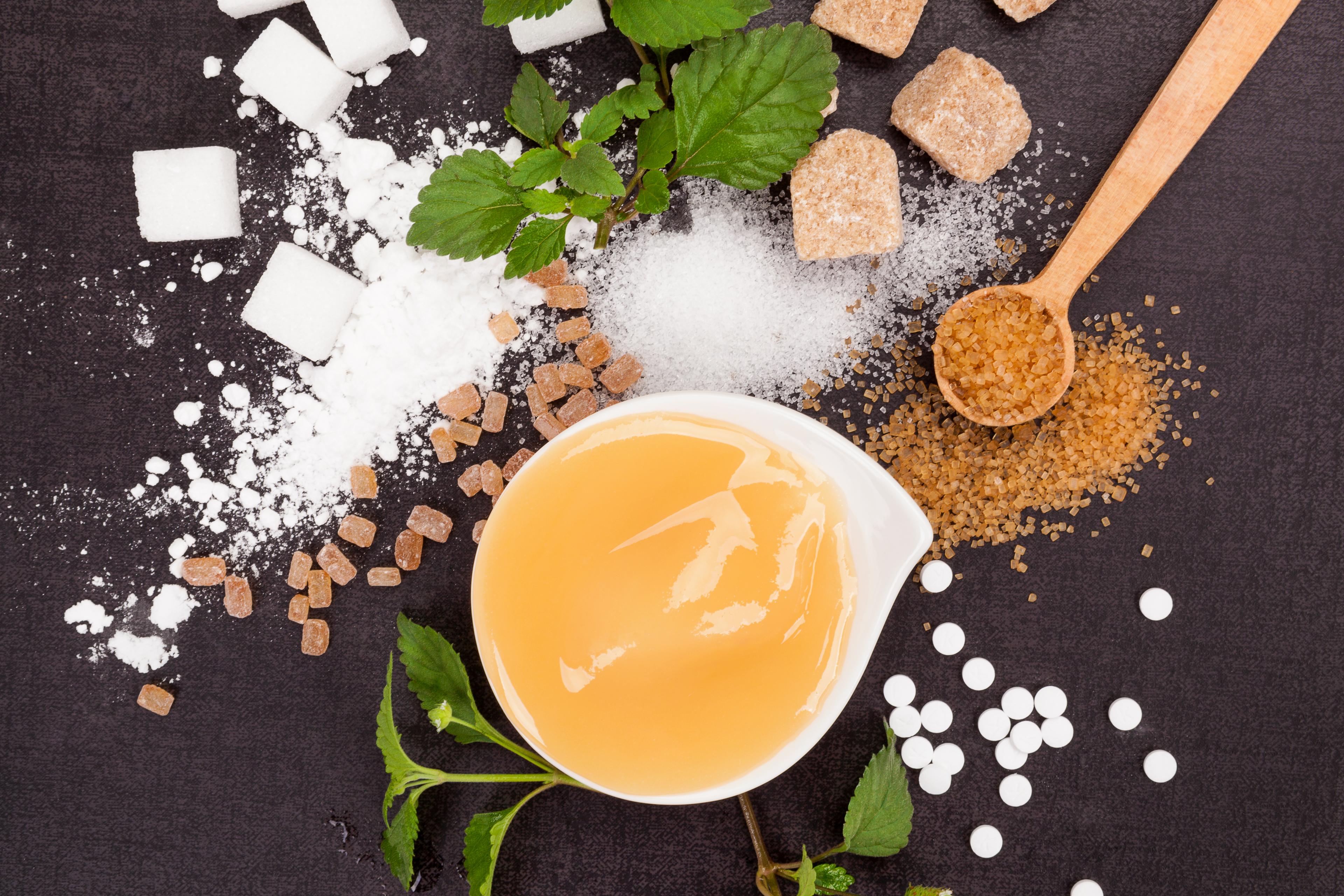 Eating fats is acceptable again, but sugar is now considered the biggest villain when it comes to obesity and diabetes. This is why there is a great deal of interest in replacing sucrose with healthier alternatives. There has been a lot of research the past few years on several natural sugars, including tagatose and allulose, which are digested differently than regular sucrose and which also makes them lower in calories. They are found naturally in several food products, including fruit and honey, but also in thermally treated and/or fermented (dairy) products, such as beer, (rice) wine and yoghurt. Since there are only (very) low amounts of these sugars in these products, extraction from the source is not economically feasible and the commercial applications have so far been limited.  But the development of new bio-technological production processes has made it possible to make tagatose and allulose from very common, natural and affordable substrates. This made them available for research and they later found their way into foods.

Ghent University recently developed a bio-technological production process that uses an enzyme to create the sugar kojibiose from sucrose. Kojibiose is a natural disaccharide whose name is reminiscent of ‘Koji’, the common name for Aspergillus oryzae, the mould used to make saké and Japanese flavourings. This is a significant milestone, as this is the first technique to generate large quantities of kojibiose, which makes it possible to inventory its qualities.  Yet another step closer to new alternative sweeteners!

GlycoProFit is a collective, fundamental research project (type SBO). The kojibiose process was the starting point of this project. This project aims to expand technology to produce a whole arsenal of alternative sugars and map out their potential as functional ingredients for food. Specifically, we want to obtain this objective by:

The GlycoProFit project wants to fine tune a cost-efficient and sustainable production process for the production of a whole range of natural sugars which have been examined for their health benefits and applications in food. Depending on the results, these sugars can be used as a low-calorie or tooth-friendly sugar alternative in food products, as prebiotic ingredient or as an additive in animal feed. The GlycoProFit target groups include ingredient suppliers and (animal) food-processing companies. The researchers in this project are supported by an industrial advice commission that will help ensure that this research will find its way to applications in the industry faster.

The GlycoProFit project is being carried out by five different research groups from Ghent University: 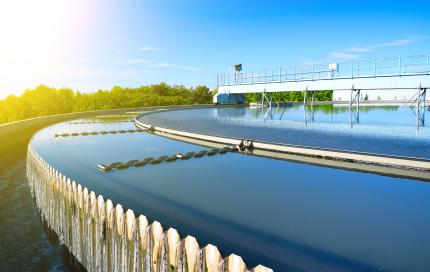 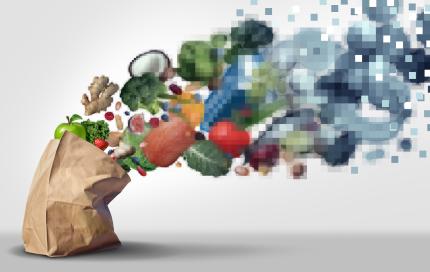 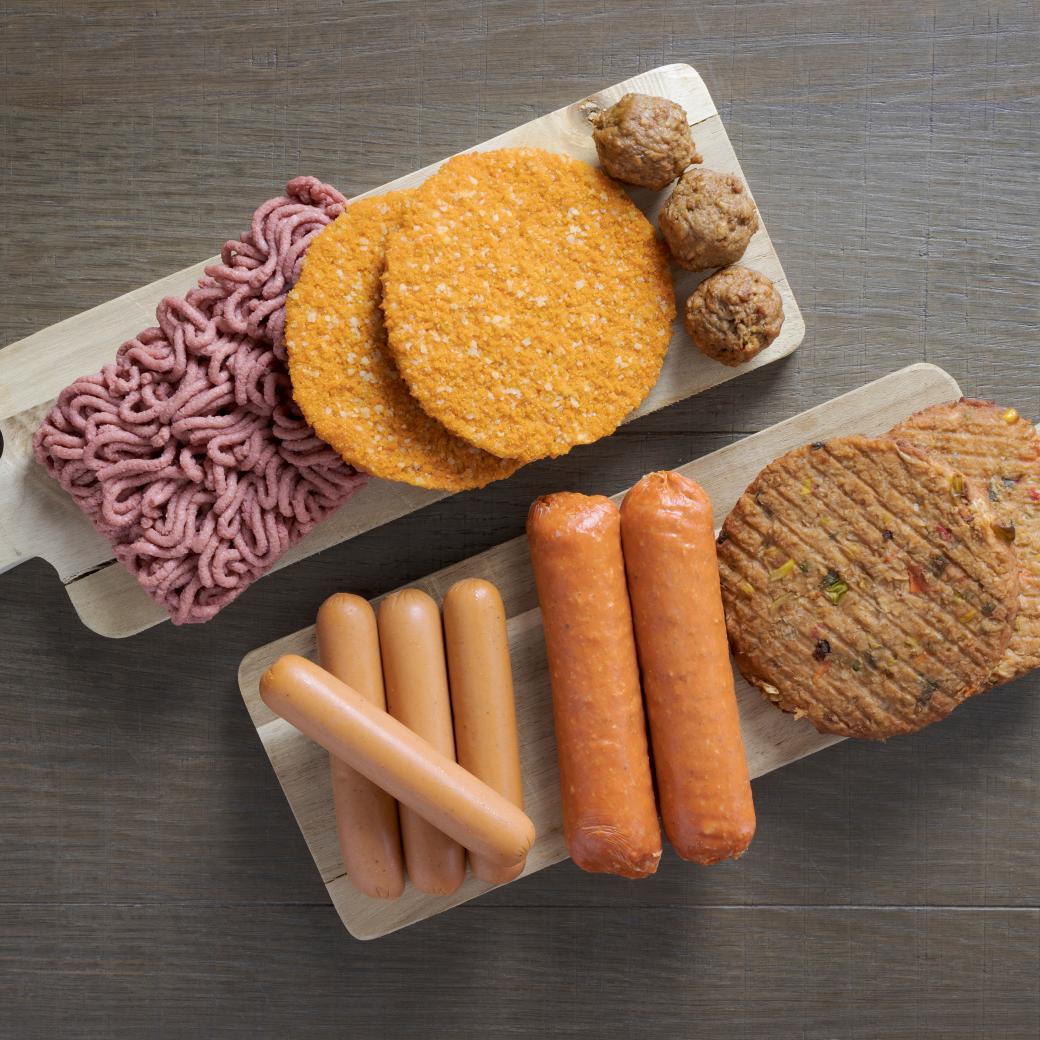 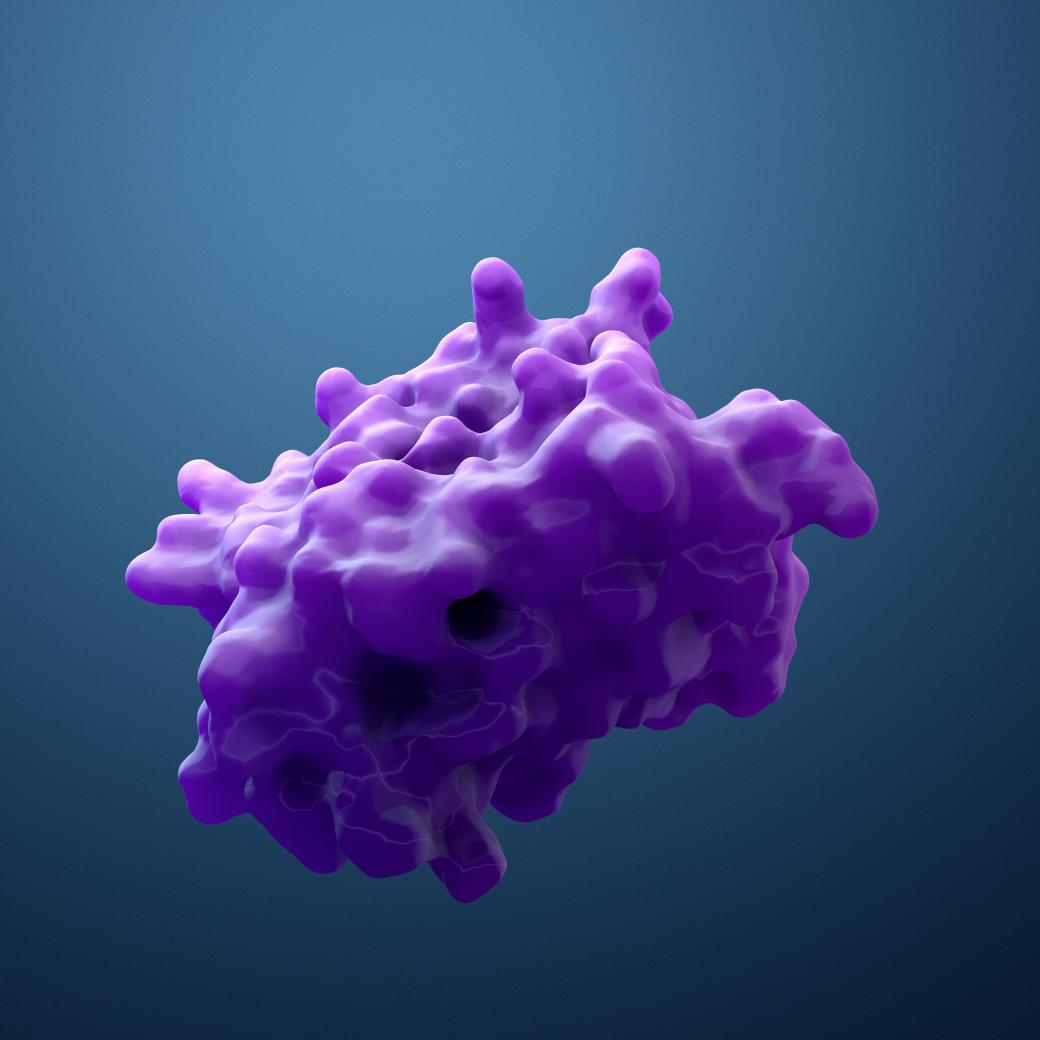 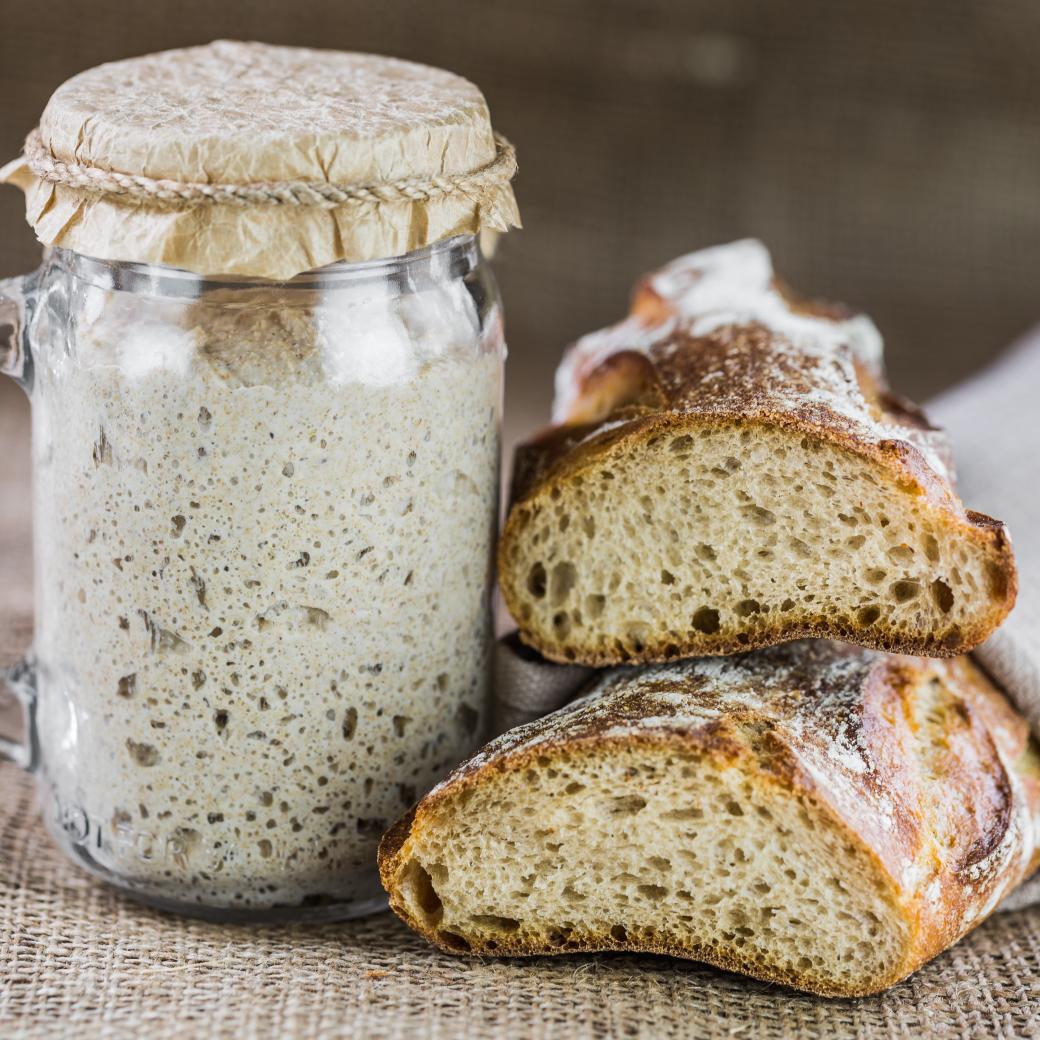